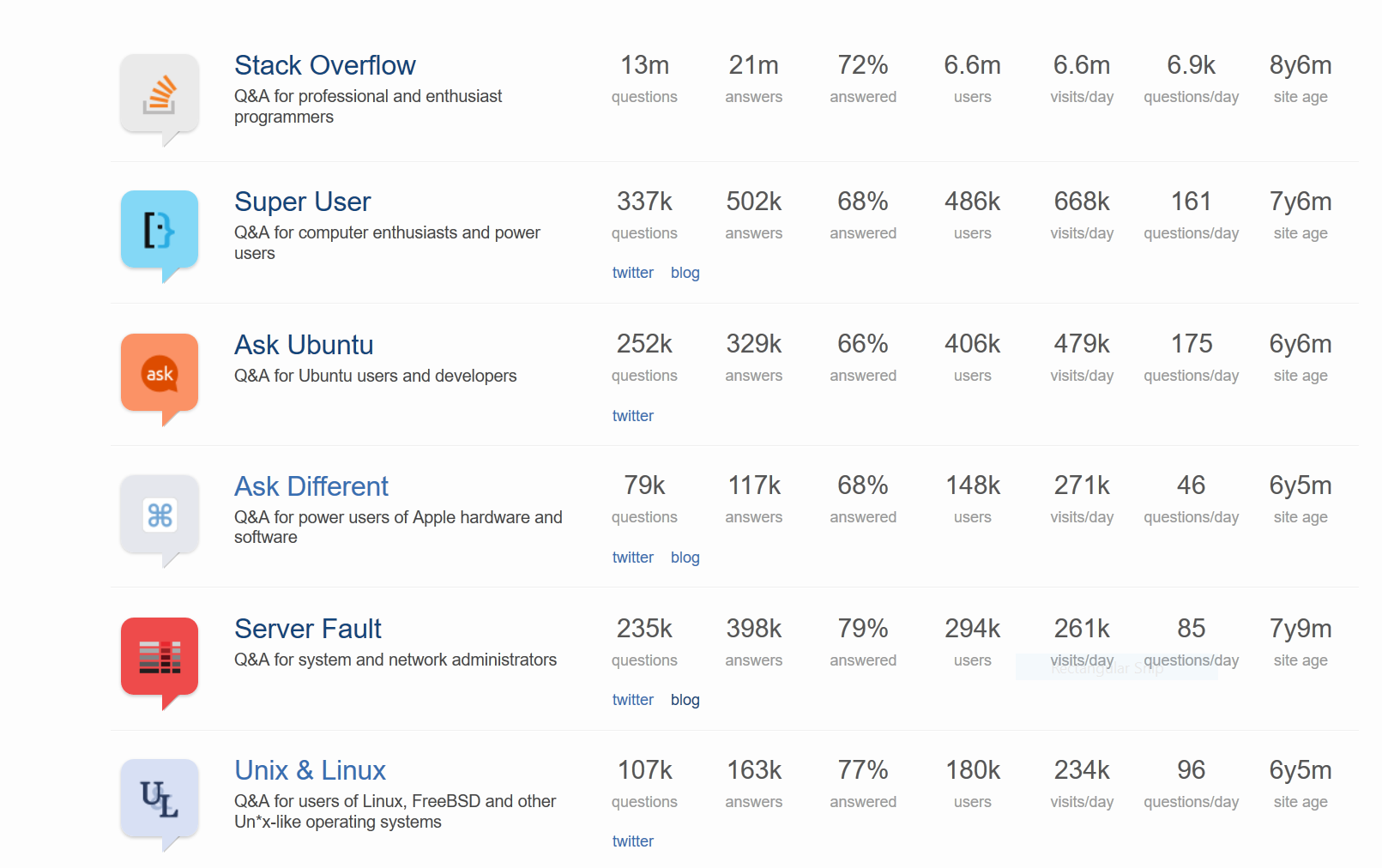 3
SuperUser migrated question solution - Check HTTP Referrer
21
Unanswered questions that are answered without upvotes or accepted answers
47
How are we going to deal with Windows 8 on ARM?
1
Ambiguity between SuperUser and Unix/Linux
9
Has the possibility of having a "Vote to Answer" been discussed?
8
Difficulty trying to answer old unanswered questions