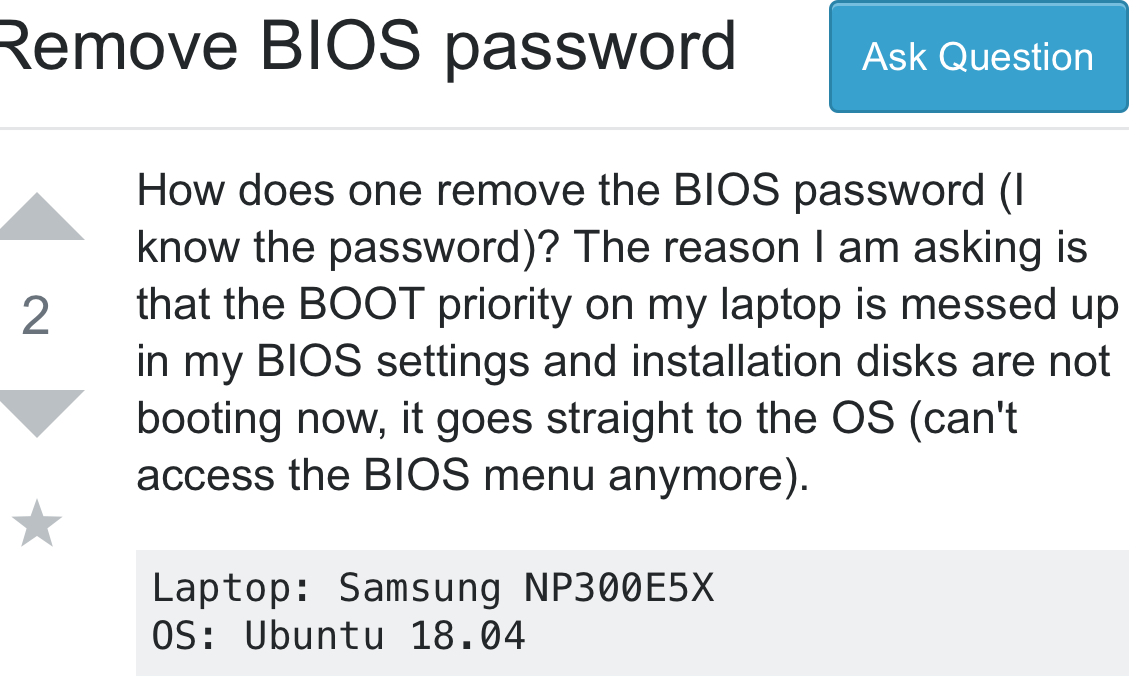 13
Three batches of questions to close or delete
5
What can we do with [restart] and [reboot]?
2
Why was this (likely correct) Answer deleted?
2
Why was my answer deleted after the OP changed the question?
3
Guidance: editing question to reveal intent by removing author's obvious understanding, (or any reader's understanding)
2
Find out why an answer was deleted
2
Why is an answer deleted without an explanation