Why was question about Windows 7 install downvoted?

Downvotes are for questions from one of the following categories:

So why is that question being downvoted?

The downvotes got me a 6 months question ban.

This is just an example of why you may be getting downvotes, mainly to illustrate why "not useful", "unclear" and so on can depend on your perspective.

While you may consider the question useful, many other would consider the topic of installing an unsupported and effectively end-of-life operating system on hardware that has explicitly dropped support for it to be futile at best, and at worst a long series of problems waiting to happen.

At best the group of people using the operating system should be dwindling due to lack of security support from the manufacturer and people should be moving to newer and better supported systems.

At worst the operating system could now, along with Windows XP, be considered actively harmful to those installing it.

As such any assistance installing it on hardware that does not support it could be considered unhelpful to the community at large, if not you personally. A downvote could, from this perspective, be valid.

We are also not able to police peoples downvote habits except in the eventuality that they are excessive or fraudulent. People choose to upvote or downvote.

While the downvote arrow lists those reasons specifically how people choose to vote is up to them.

The downvotes didn't "get" you a 6 month ban, they may have contributed, but the major work was achieved by a history of poorly received questions.

A single poorly received question is not and should never be thought of as the only reason for a quality ban.

Per the quality ban page:

At Stack Exchange, asking questions is a privilege, not a right. If a user cannot demonstrate, after asking a reasonable number of questions, that their contributions are making the site better (or at very least, not making it worse) then they will be blocked from asking further questions until they have demonstrated their ability to contribute positively.

For information this is what I see: 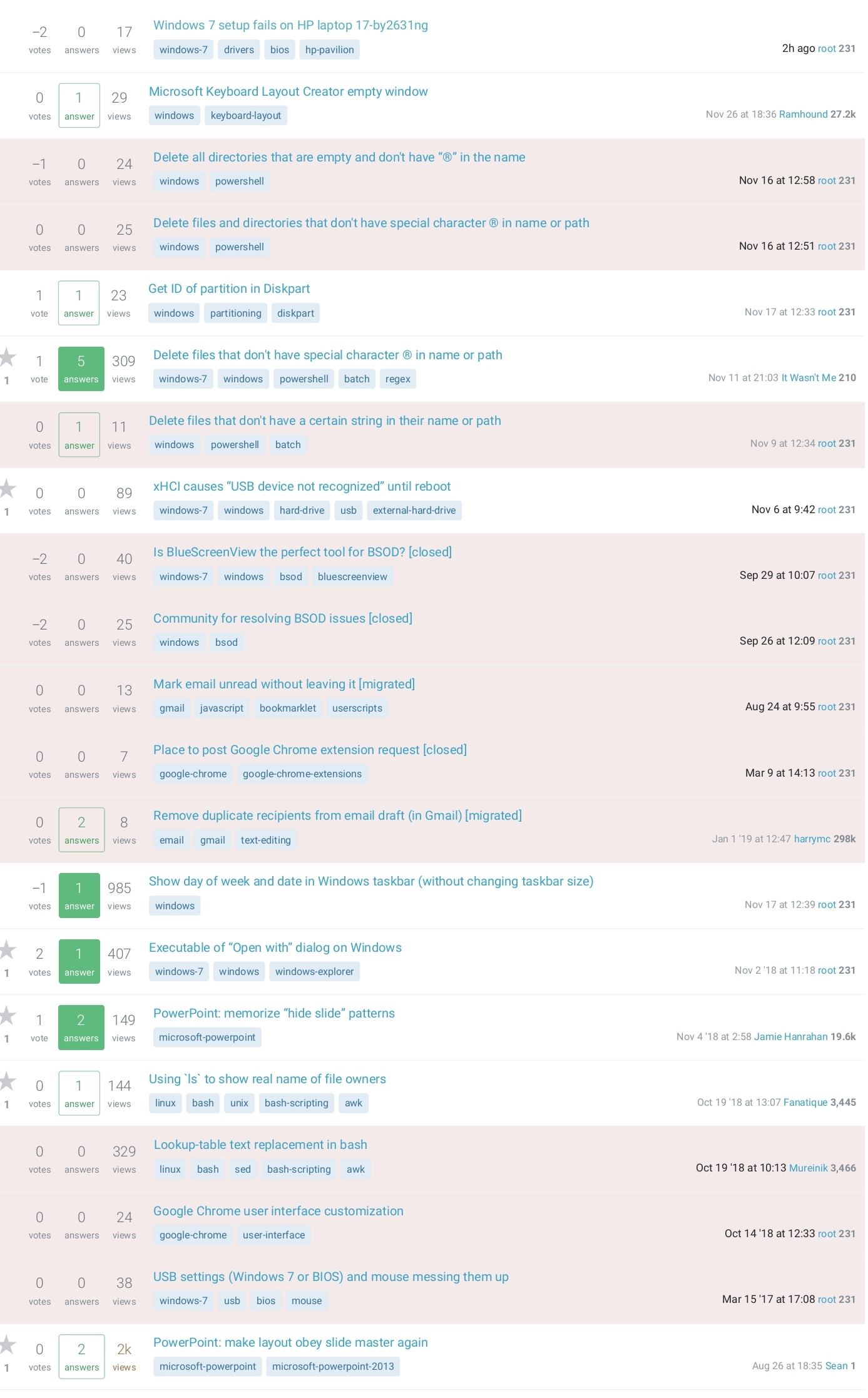 11
New menu for comments with "common phrases or questions"
3
A user keeps criticizing all my answers - some taughts about downvotes
13
Negative up-vote/down-vote ratio: is it effective mentoring, or too harsh?