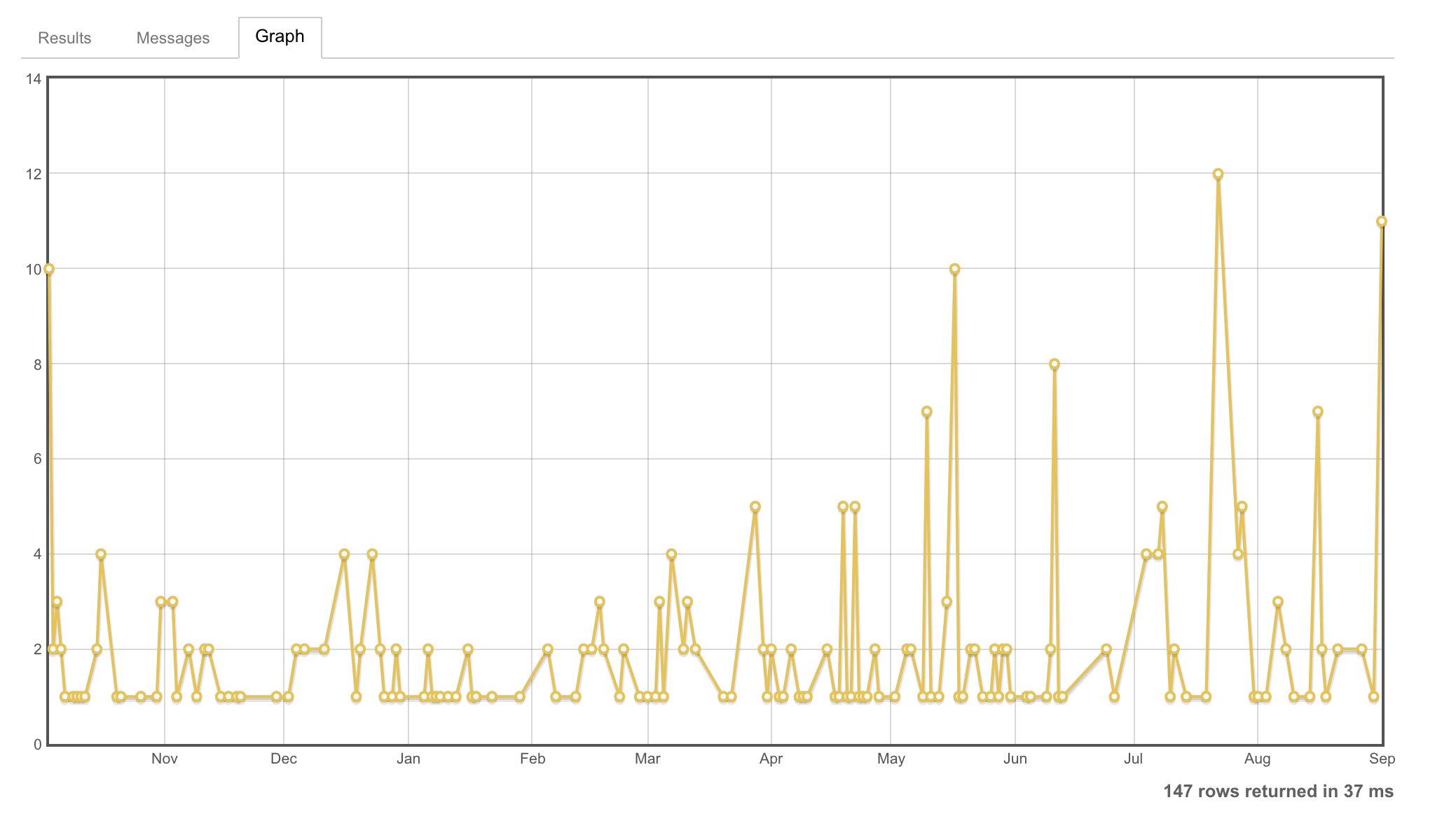 Thanks to a reminder from JNat and some help from Yaakov, we've disabled the block, so you can now use Korean characters in posts again. I've also asked the mods to let us know if things get bad enough that we need to find another solution or we need to put the block back in place.

8
Duplicate questions for merging/deleting
5
Request to reopen 396626 (How do I stop this message?)
4
Should using 'mywebsite' in links be disallowed when posting?
1
In review, the questions that are removed aren't automatically skipped
0
Why was this First Post deleted even if it does not deserve deletion?
11
"This looks like spam"
4
What links count for the 2 link limit for new users?
2
Why can't I post on Super User?