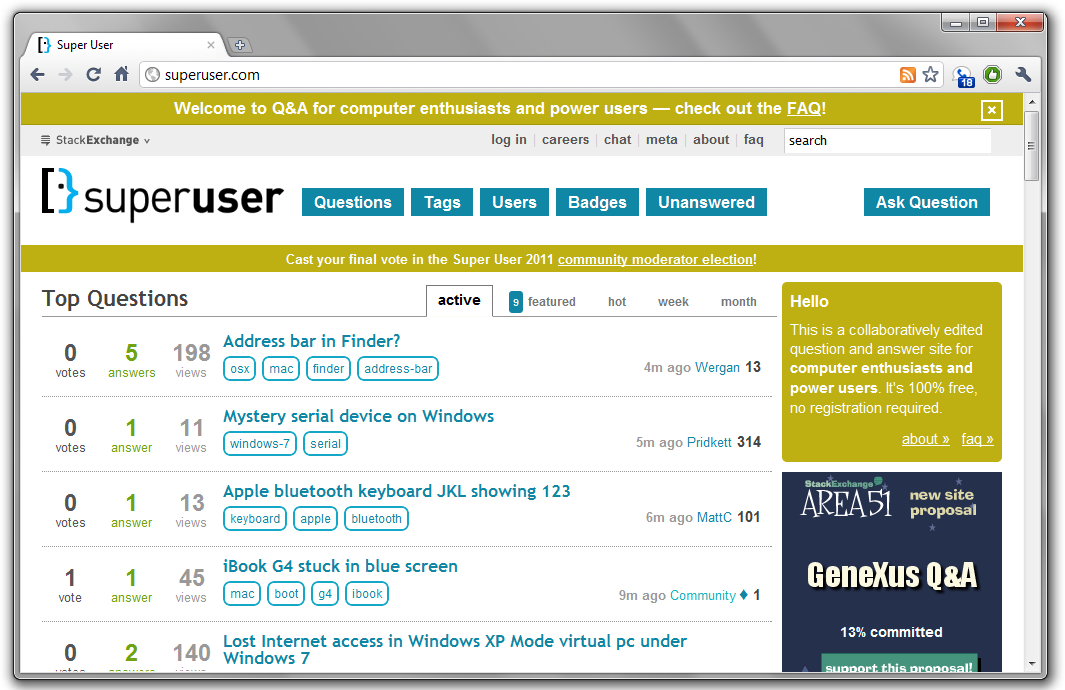 4
Proposed tag wiki for Microsoft Excel
5
Help clean up the Mac Office tags
2
Why were tags for [tagged-pdf] removed?
21
Are questions about Chrome OS on-topic?
8
Where do Google Cloud Platform questions belong?