As our website is all about these beloved personal computers, it appears to me that pc can be applied to almost any question. As so, I don't think that it is useful to have this tag at all; it simply doesn't add any meaning to a question and isn't useful for searching purposes. I also don't think ye can ask a question that is only about pc as there would always be a more specific tag available for your question.

Oh, can ye help call the mighty Trogdor to burn this tag?

Trogdor, can thou help us? 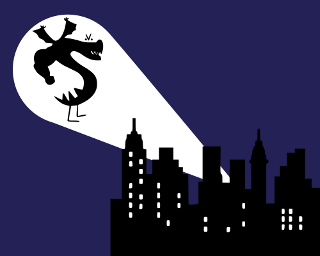 Agreed, it is now burninated. 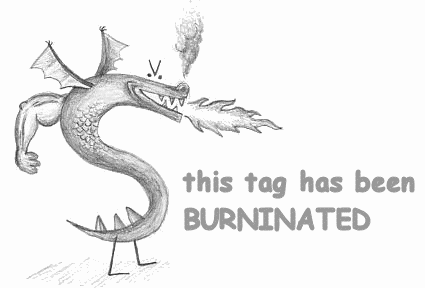 But today, AMD is a strong competitor to Intel, and Windows isn't the only OS, especially not on a site like Super User, where questions of all computer operating systems are available.

I remember software being available for "both PC and Macintosh", and Apple marketing also sees a difference. But really, how big is that difference today, with Macs being based on Intel CPUs, and "Hackintosh" computers being possible?

While, using a strict definition, pc is way more restrictive than e.g. hardware or computer would be, the term "PC" in general use has lost most of its meaning. It needs to go. Let's burn it.

Not the answer you're looking for? Browse other questions tagged support status-completed retag-request .

2
Grouping various tags regarding energy efficiency
21
Can we get rid of the company tags?
4
More for burnination and synonyms
5
Please reopen this question about ripping DVDs
6
Retagging [firefox] [mozilla] questions?
15
Is the [multitouch] tag needed?
4
Why my question was closed?