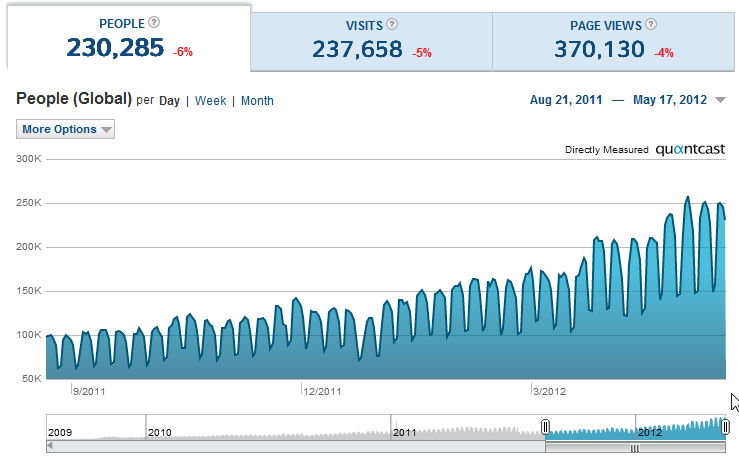 55
Please vote on proposed changes to our policy on tablet computers
19
Suggestions for updating our FAQ
30
Let's get started with Windows 8!
8
How to deal with reoccuring specific questions not being useful to others
12
How to deal with questions regarding Windows 10 icon troubles
2
How to deal with the numerous off-topic (business environment) Windows Server questions