Was that the best site to post the question on, or would superUser have been a better choice?

I'll go ahead and type up an answer as well, despite this being an old question that's out of date.

The tag has never included any reference to it being off-topic here.

For reference, powershell has basically the same stats as VBA.

And batch file has around 800 questions during the same time period.

VBA is Visual Basic for Applications. It doesn't require a secondary IDE. It is only used in Microsoft Office - which is certainly on-topic here as office makes up over 12% of all questions ever asked. Compared to windows (48.77%), office makes up about 1/4 of all other questions.1

Excel is the 11th most used tag here of all time - 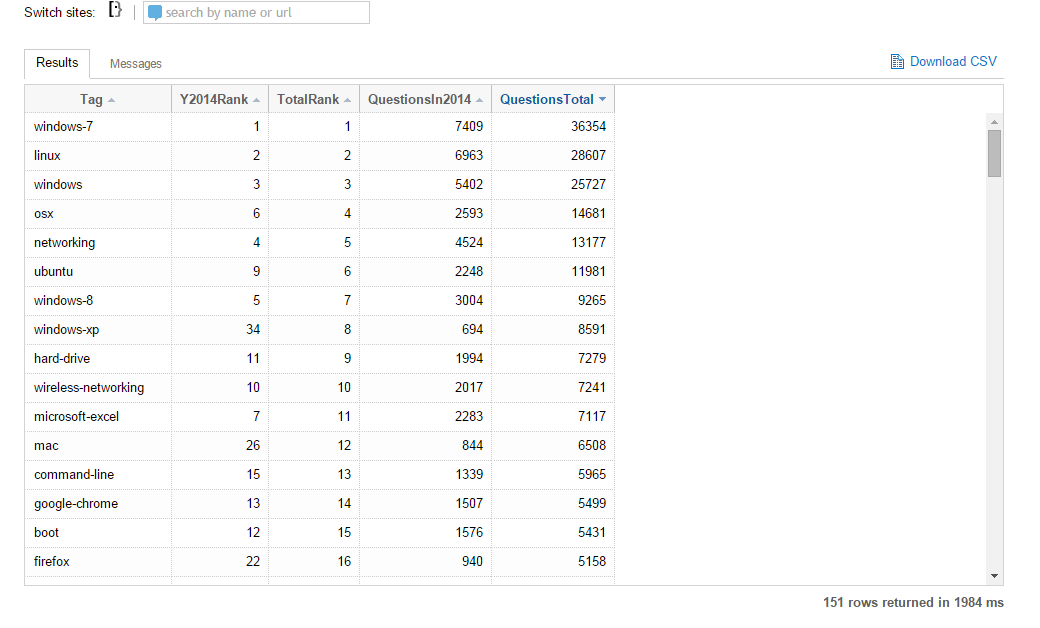 Point being, users come here to ask questions about office, excel and VBA. As well as a few other "languages" and other types of macros. The majority of these users, if demonstrating effort, get their answer. A lot of these users don't even know what they want to do requires vba, so we need to explain how to enable the developer tab and where to put a module. Those users, in particular, would be very unlikely to receive help on SO given the attitude over there is different than here.

If users are coming here for something, and have been for the entire history of the site, and receive help that is satisfactory, and we have users that don't mind answering the questions, why should we turn them away?

I don't see how it's been demonstrated as off-topic. I don't even see a demonstration that it would be more on-topic over at SO. Sure if VBA is sending to a web form through IE. If powershell is being called from VBScript. These may not get help at SU and would be better off in SO (and we migrate those - SU is the third largest migrater to SU).

But as it seems these questions have historically been on-topic here, some users prefer to ask them here, and many users get the help they want along with step-by-step that may not be given on SO, why should we stop that?

1 I ran This query on data explorer, exported to excel and calculated the percentages.

Just to add, excel is top 16 tag (unlinked to others!) on the site according to TagOverflow

If you have a question about...

Questions such as Intersect ERROR:Method 'Range' of object '_Global' failed are perfect candidates for migration.

Taking it one step further:

5
Question migrated but Stack Overflow user has no Super User profile
20
Are batch script questions allowed on Super User?
3
General troubleshooting tips for Excel formulas and VBA
3
What questions about computer building are on topic here?
14
Should I write detailed answers to trivial questions?
3
Is my question about Netbeans more suitable for Stack Overflow or SuperUser?
7
Why was my question closed? Is VBA on Topic for SuperUser