As mentioned on meta.stackexchange.com several months ago, all network sites will be getting updated themes. Super User is one of the first sites that will be updated. As such, I'm posting the design here so you can see how the new theming will be applied to your site.

I want to acknowledge that this will be a painful change for sites that have rich, custom themes. I want to reinforce that the theme changes are a required step to deliver ongoing value to the sites with as little friction as possible. We released changes for tag watching (aka favorite tags) this week and will be releasing a beta of custom question list functionality soon. The only way to make sure Q&A improvements are quickly available to all Q&A sites is to fix our themes.

Every Q&A site has its own theme. But there is great inequality in the level of theming that we support. A few (~10) get Cadillac treatment, some (<50) are more like a Honda, while most (~100) are a Yugo. The reality is we created a theming system that we didn't have the design resources to fully support, thus the inequity. In addition, as currently defined, our theming gets in the way of releasing new features on the sites.

In order to deliver the left nav, responsive design and future improvements to all sites we've created a more standardized way to support theming. This will reduce the burden of supporting designs as we make Q&A improvements. The result is that most sites will see an improvement in the level of theming that they can get. While some sites will see a reduction. All of Q&A (Enterprise, Teams, etc) will standardize on this new theming scheme.

Please review the mockups and feel free to provide constructive feedback in answers below. We aren't going to revisit the choices we've made around simplification, so it would be more productive to keep feedback focused on the application of the new theme scheme.

Note: I'm leaving on vacation later today, but didn't want to delay getting these designs posted. As such, I'll have limited time/ability to respond to feedback and comments until I return.

Enough talk, show me the money

You can click on the mockups below to see the image in a larger format. 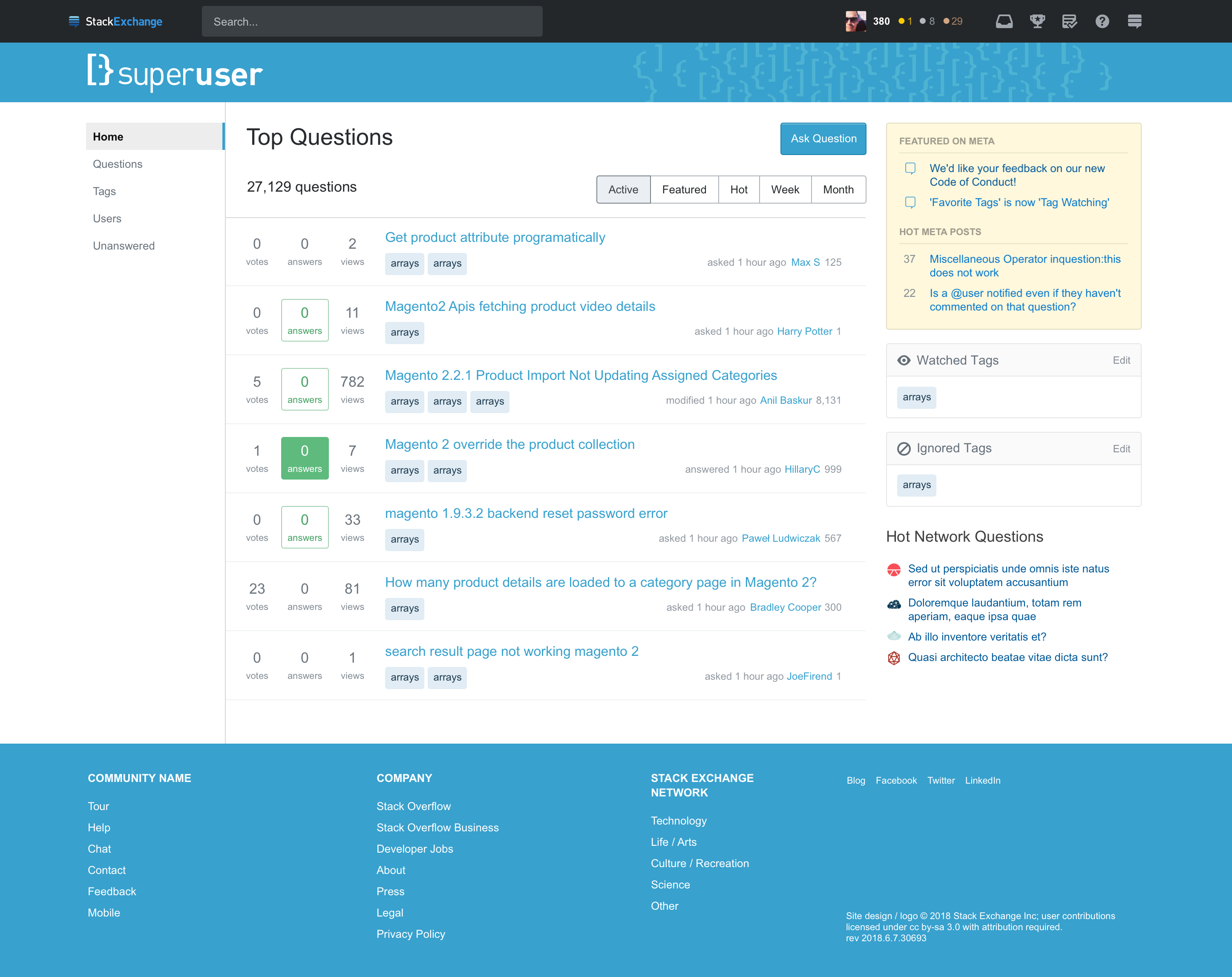 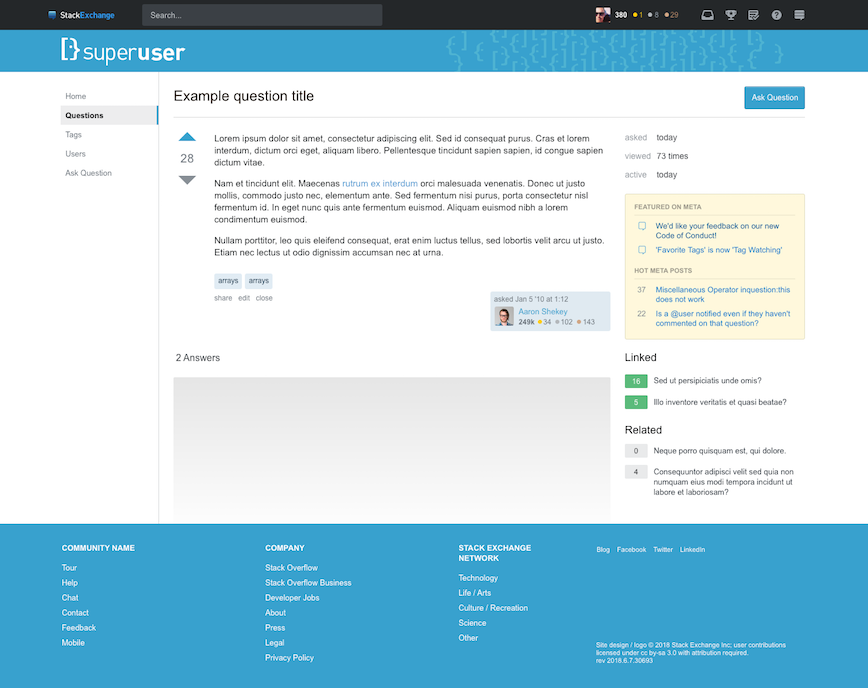 There's a related post on MSE here, and I encourage people to weight in there - I'm probably a lot more annoyed when I wrote it, a little later, and I don't see the point repeating it here.

As a long term user, and a moderator on SU, I'm pretty frustrated with the specific approach taken, and as a lot of folks pointed out, we got stuck with what's basically a beta theme. I'm frustrated, and actually a little angry with how this turned out, and I actually have been a fan of the new responsive layouts.

Having used MSE with the new theme, there's a few things our users are probably going to love. I currently use it in desktop view on my phone, and it just works, and as a mod, this is a very nice thing (The current theme is usable but less so). However as a whole, the theme is a disappointment.

Our theme though. Its... basically the generic theme, and the more I think about it, the less happy I am.

Having looked through the existing themes, can we knock off what SF has, but with our site's blue over their dried LART residue red? or even what mathematics has, which is really close to what we have now.? I mean, this isn't going to take a massive amount of time, even compared to just throwing our name and logo on the beta/generic themes.

Seriously. The new one looks bleak in comparison

What's with the weird disjointed logos on the RHS?

As @Burgi correctly points out:

Early July: Collect and respond to feedback from this post

I also posted a response on Meta. The trashed logo and the vomit-inducing noise serving as artwork, as covered in other answers, seriously degrade the site's image and give it an amateurish appearance.

I can only assume that whoever worked on the Super User redesign had an axe to grind with this site. Aside from the general changes that affect all sites, many aspects of the Super User customization are actively bad; purposeless degradations rather than improvements.

Super User was not a site with "Cadillac" treatment; it was always a simple site. The changes shown are customizations for customization sake, not required by the theme change, and are very undesirable. Using the stock theme with the unaltered original site logo would be better than trashing the site as shown.

Here's a straight copy and paste from my answer on the Meta.SE thread: 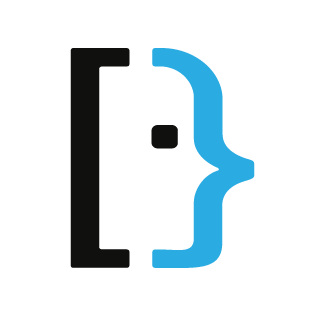 The right-hand side logo mosaic, doesn't really represent the Superuser logo that I am familiar with, the logos are disjointed and it looks like they've just been plastered wherever the designer felt was good enough. I opted to replace that with a desatured closeup of the most familiar parts of the SU logo. Additionally, I have returned the dual colours back to the left-hand side logo (even though it's really black and white). 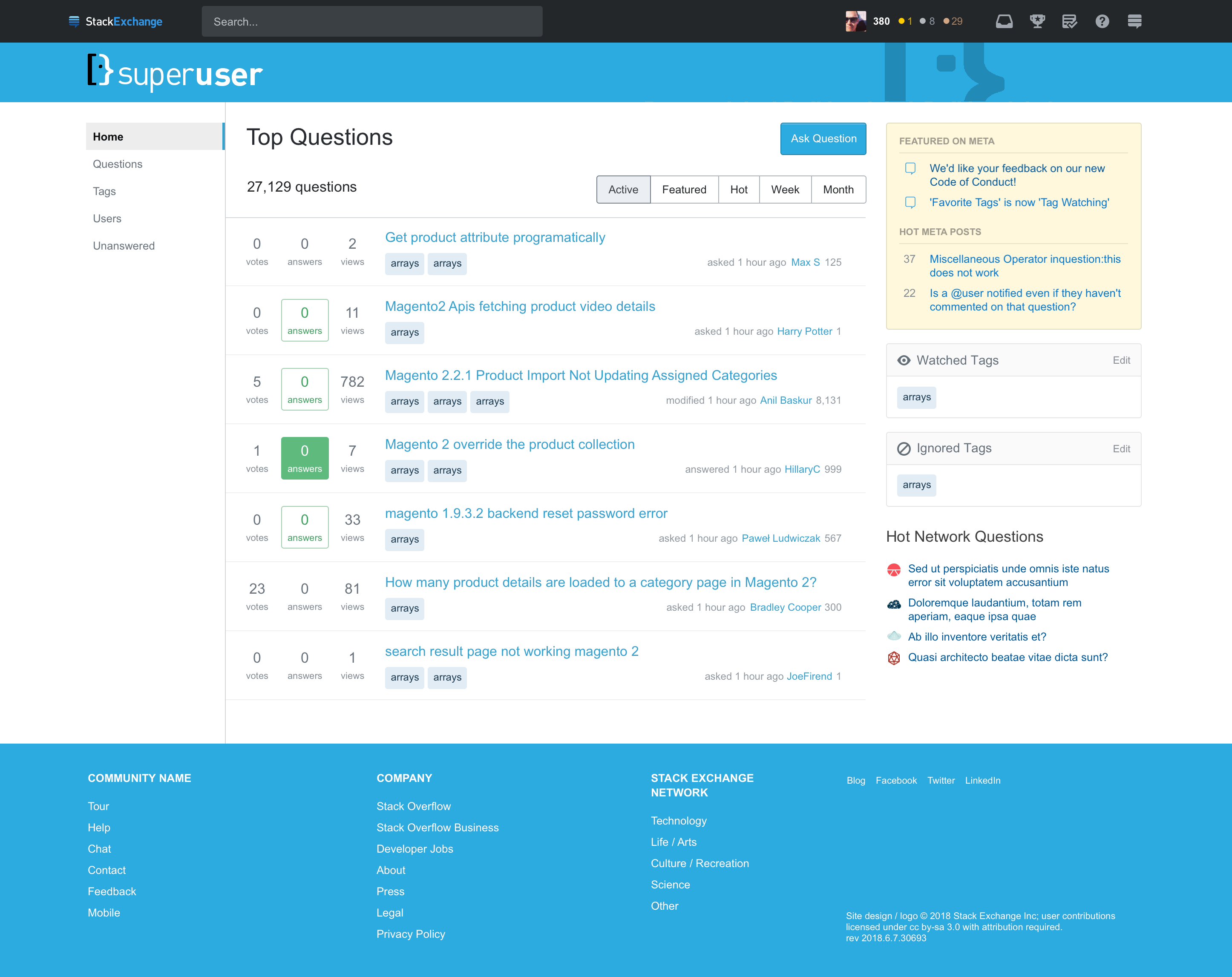 I think it sucks.

The most important thing, in my opinion, would be to keep the current coloured logo.

I've added a related post on MSE with a couple of mock-ups that keep the current logo and are distinctly different from the default and MSE themes.

I like the layout of the new site but the colours seem too generic and "off-brand" for one of the trilogy sites.

I feel a much darker blue would be better. I have made an image for comparison: 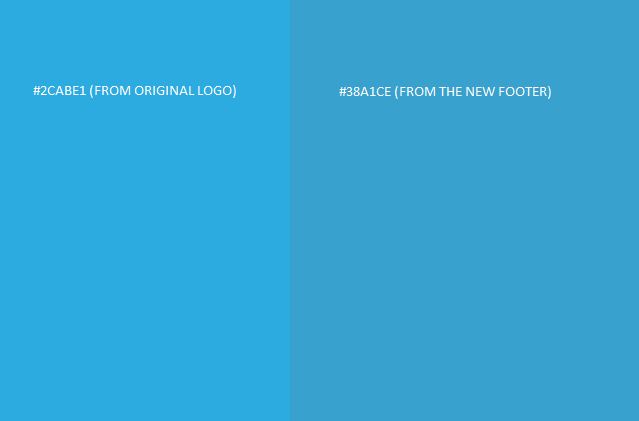 I'm not a fan of the multiple corrupted logos in the top right. I would be much happier if these all lined up correctly.

I am a little cynical as to what our protests and comments can do at this point. I will still use the site regardless, I'll just be a little grumpier each time I see the logos...

Looks Good To Me (LGTM).

Doesn't seem like a very radical change for our site, other than making it look more like the Windows 10 start menu with the pastel colors (which may be a good or a bad thing, debatable whether we're officially/unofficially "the Microsoft.Stackexchange site".