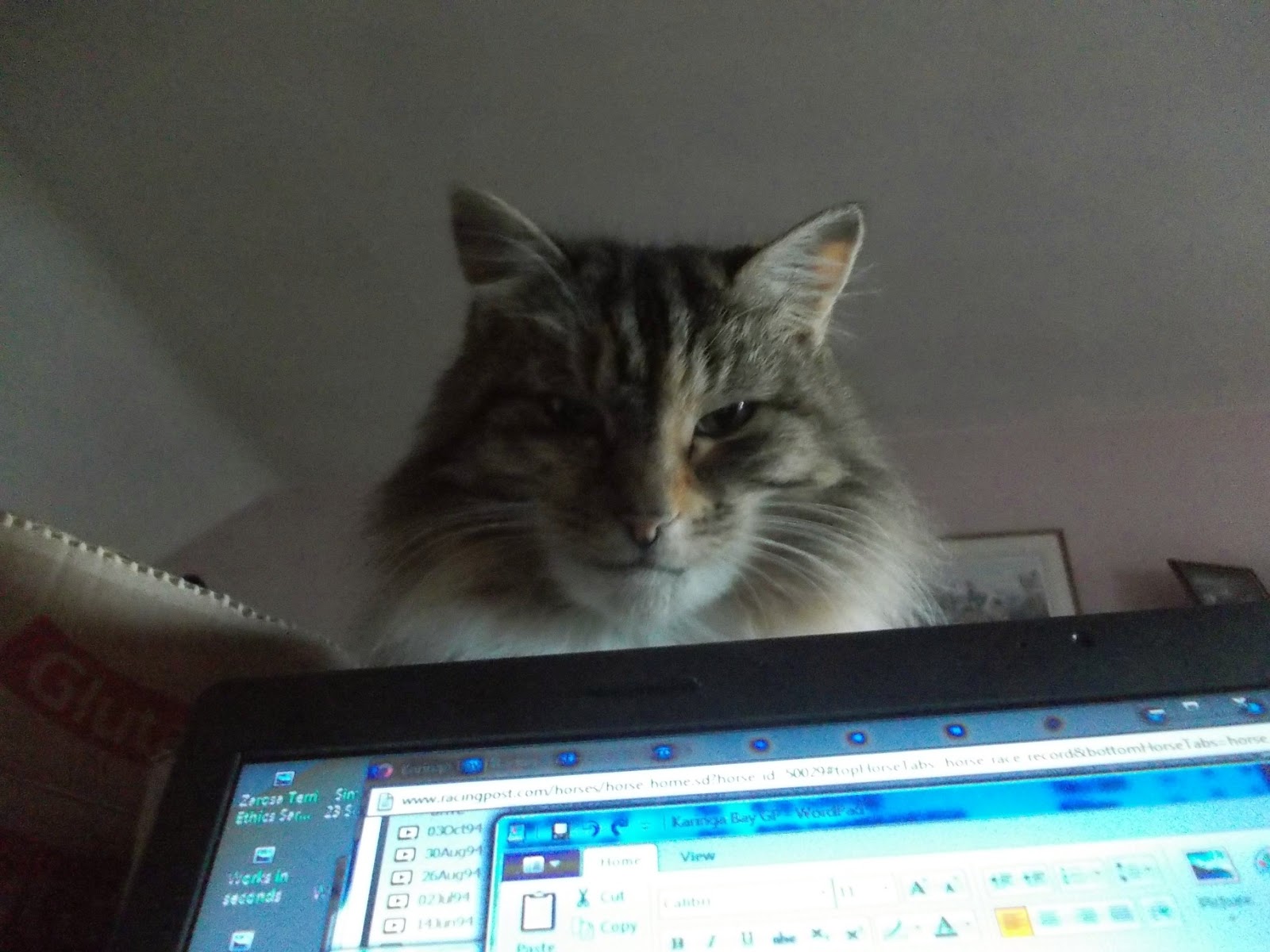 9
Let's remove the "change" tag
18
Burnination Request - Invisible
18
Windows Live Messenger - What do we do with completely dead software?
13
Beating the beta tag
8
Get rid of the Manufacturer (tag)
9
Let's stop [chat]ting about it
11
Burninate "knowledge-base"