I see that some are open, some are closed, so I wonder what the policy is.

No, it is absolutely possible to answer a whole lot of questions about advantages of X without resorting to opinion. 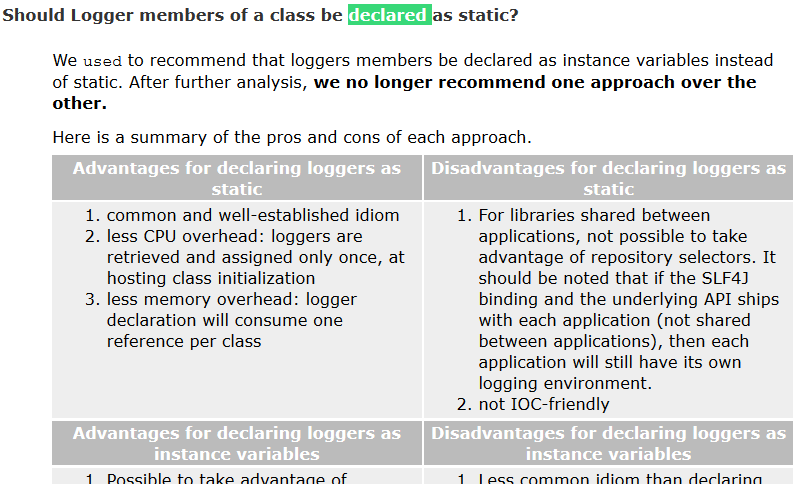 This is at least one order of magnitude more constructive than scouring the stack* for something that can be closed.

They should be closed as "primarily opinion based" because they boil down to preference or just looking at comparison charts.

Why you are asking about the advantages or disadvantages is the real question.

That some are open is like all questions that don't belong. They were missed at the time. The policy on that is to close them as you come across them. Not necessarily to sit there and close them all when you're trying to prove a point.

Not the answer you're looking for? Browse other questions tagged discussion questions scope .

8
"Moving to superuser" closure of threads
24
Are iPhone, iPod and iPod Touch questions computer related (Super User)?
6
Android questions on superuser getting closed as "not computer related"
10
Questions asking for manual identification of fonts?
13
Three batches of questions to close or delete
16
What do we do with low quality answers from high rep users?
7
Why do questions get closed?
1
Are tool requests on topic?
8
Are "Guessing Game" type questions allowed on SU?
8
Why and When are closed questions deleted?