Unable to edit the body of a particular answer

I make a large number of edits across Super User every week, but I've not seen this issue before.

If I try to make any edits to this answer, the text available for me to edit is trimmed short - only the very first part of the answer is shown, the rest seems to have disappeared. 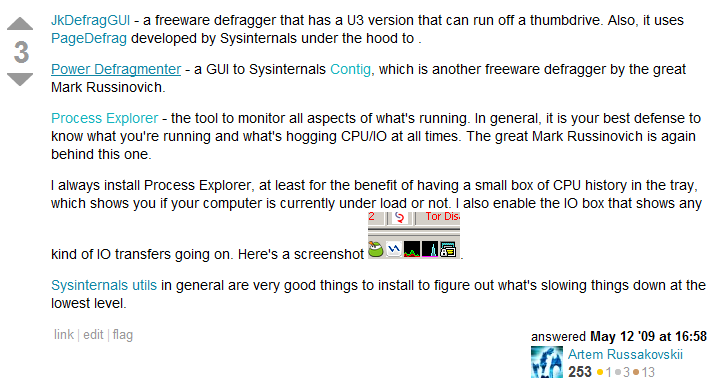 Answer as shown during editing

That post was migrated from Server Fault on July 17, 2009, just a few days after the "migrate to any site" functionality was added (which happend on July 14). The initial version had a bug that caused the migrated post to have the cooked HTML of the migration source's current revision, but the Markdown source of the post's first revision. This bug was fixed on July 19, but that's of course after this particular migration happened. Source control is awesome :)

I have edited the post to contain the final revision of the original Server Fault post, just in case you want to keep the question around (I'll leave that to the Super User moderators).

13
Editing privileges suspended - reactivated at 2k rep
6
Displayed answer not consistent with edit mode
34
Editing of recently closed questions
2
Please offer guidance as to why this edit was rejected
4
Is it okay to point readers to the edit history of an answer for old, (mostly) out-of-date information?