Can someone get a bounty for his own answer?

I know this sounds ridiculous and most of the stack exchange websites does not allow a user to get a bounty on his on answer. I know that user cannot award himself bounty for answer on his own question but will it happen that for one's (let this person be A) question if someone other (let this person be B) puts a bounty and then A answers his own question then can B award A bounty for that answer if it's acceptable by A.

Well this question is from Arqade site and one of the guy has this type of answer. I know he is a moderator but the rules apply for him also. 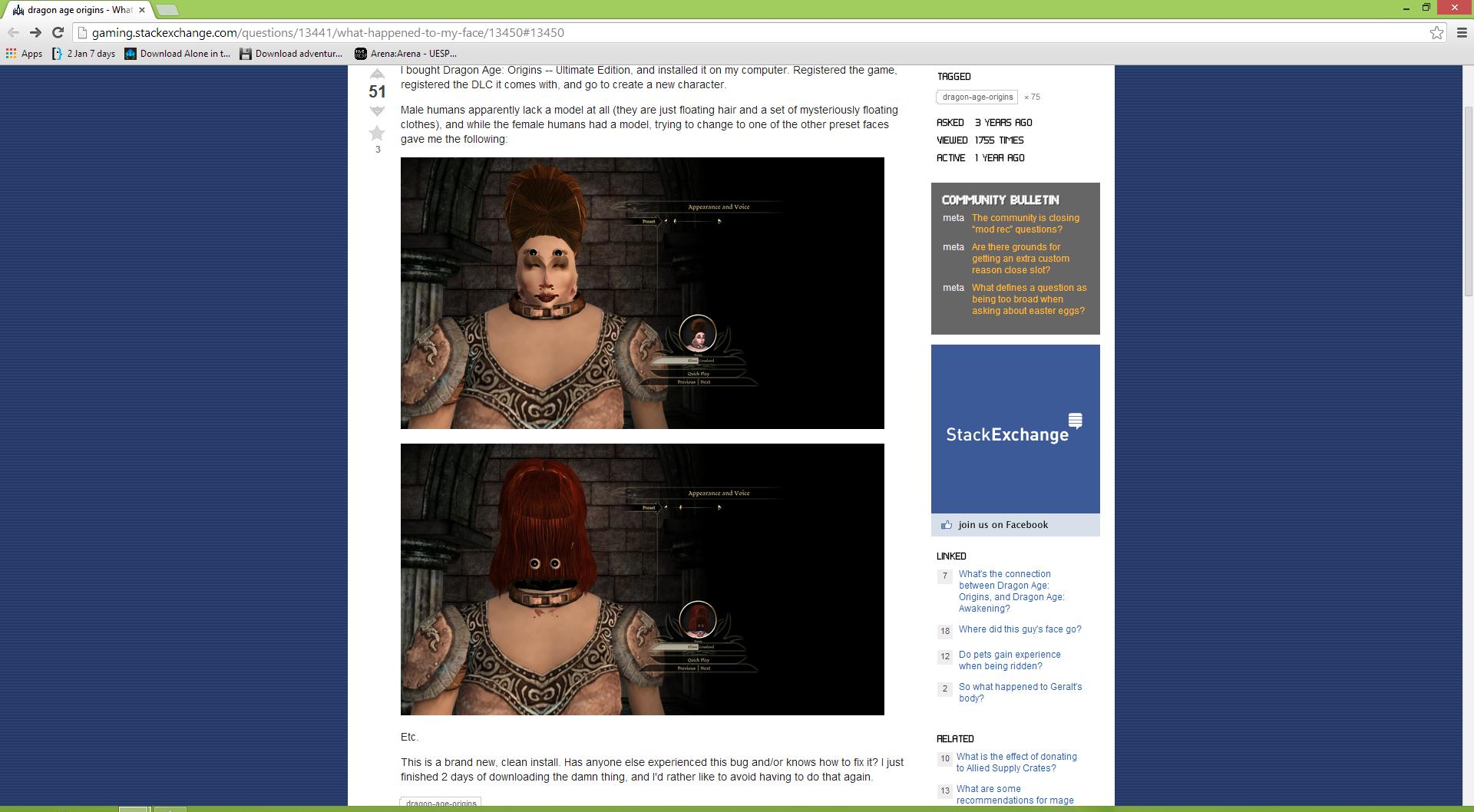 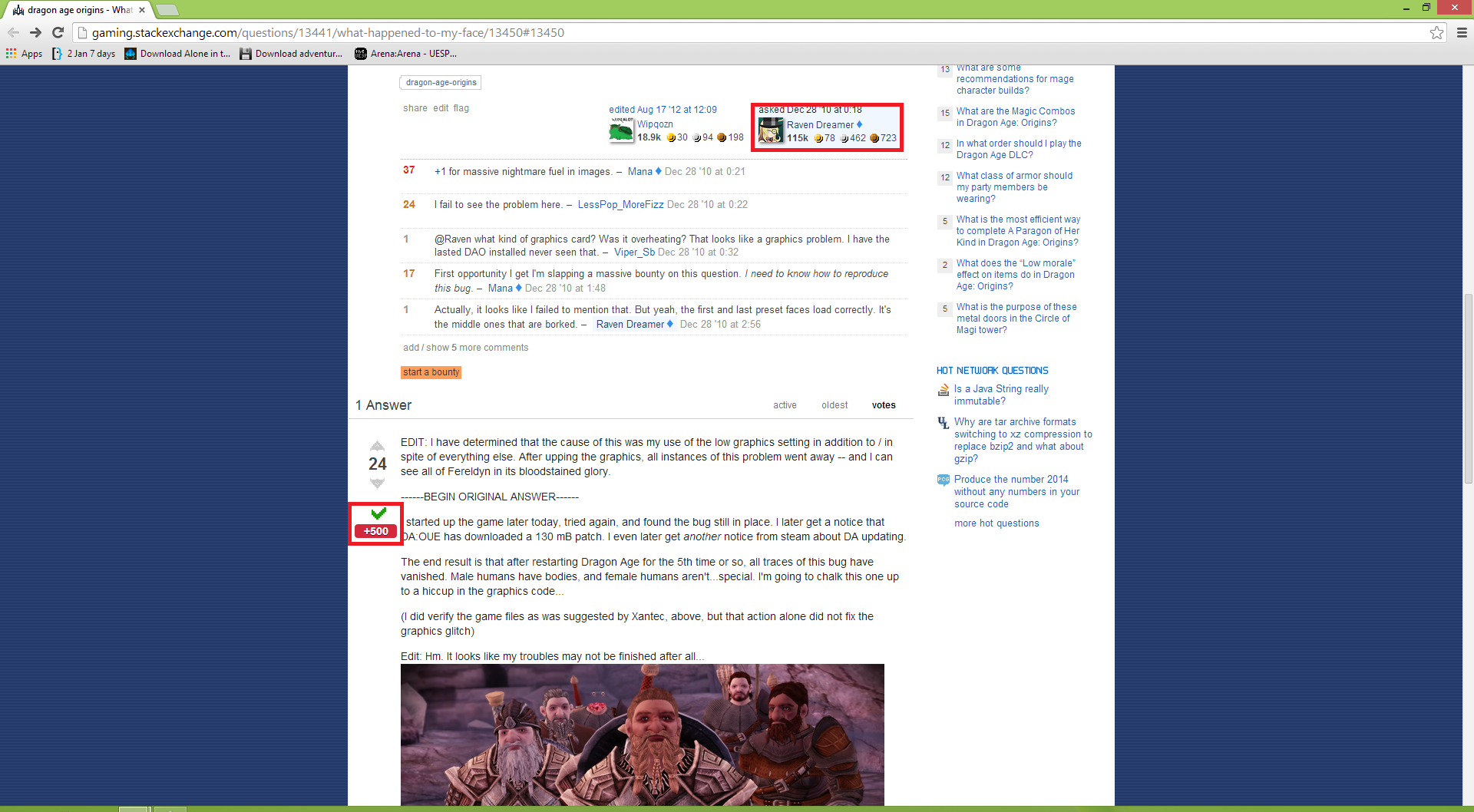 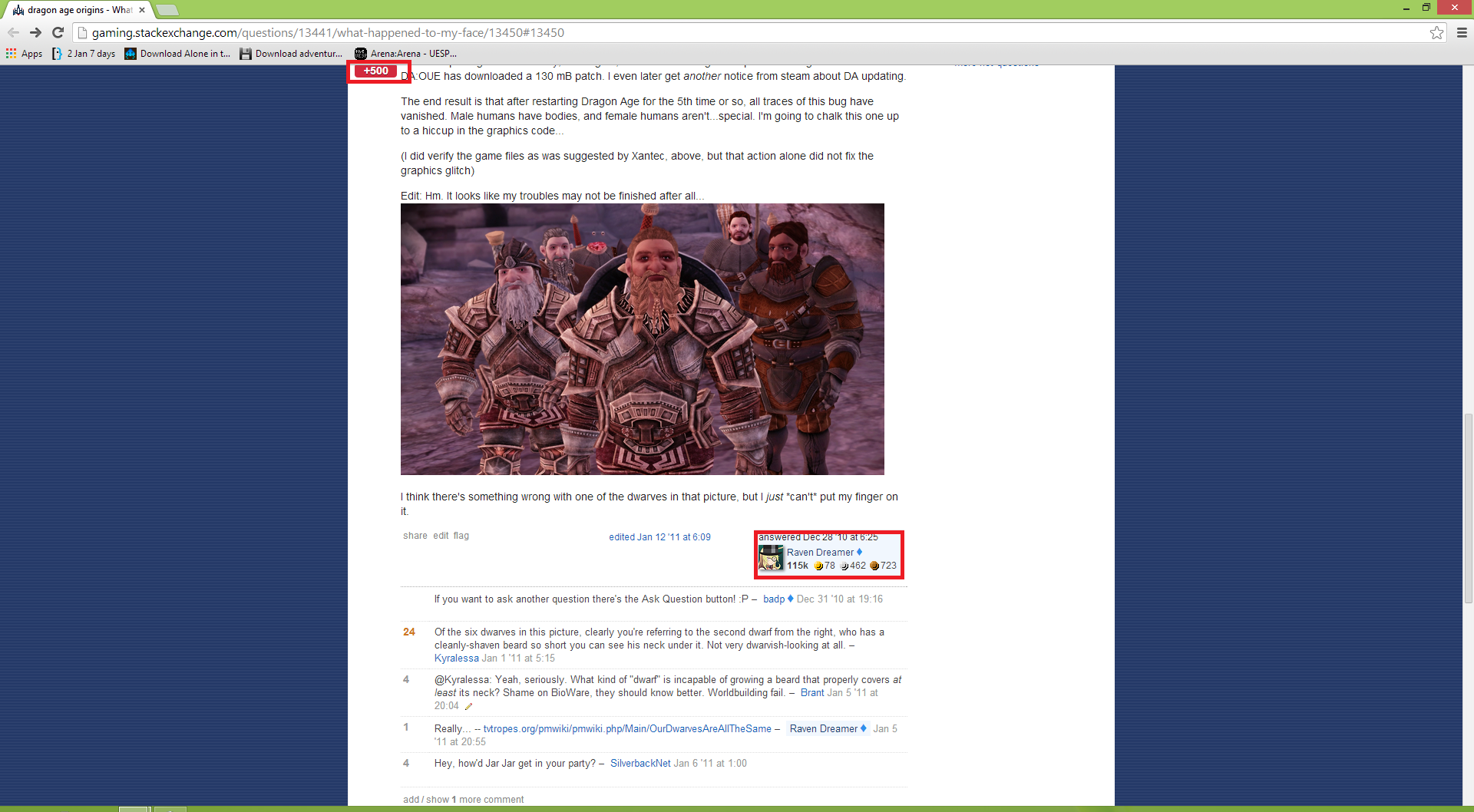 In the above question you can see that the answerer of the question is the asker of same question. Also the answer is accepted (As the asker and answerer are same then he would have accepted his own answer) and according to Stack exchange sites and arqade too Bounty, no one can award a bounty to their own answer. But can this happen if someone else put up the bounty, then would one be able to get bounty awards for their own question and answer? The link to this question is here.

If you read the bounty icon tooltip you will see that someone else was the one that started the bounty not himself. You can't award a bounty you placed on a post to your answer, but you can award anyone else.

Not the answer you're looking for? Browse other questions tagged support bounty .

9
Can I award a bounty on an already-accepted answer?
0
What to do if open bounty for question that can't be solved
1
Could this bounty be left open forever?
8
Allow instant bounty award for "exemplary answers"
9
What happens to my offered rep if no bounty is awarded because no answer exist?
2
Please let me award a bounty to a qualified answer despite my tardiness?
3
Case of answer accepted, but bounty not awarded
5
Clarification about bounty award allocation for a community wiki post
6
Bounty award allocation while suspended