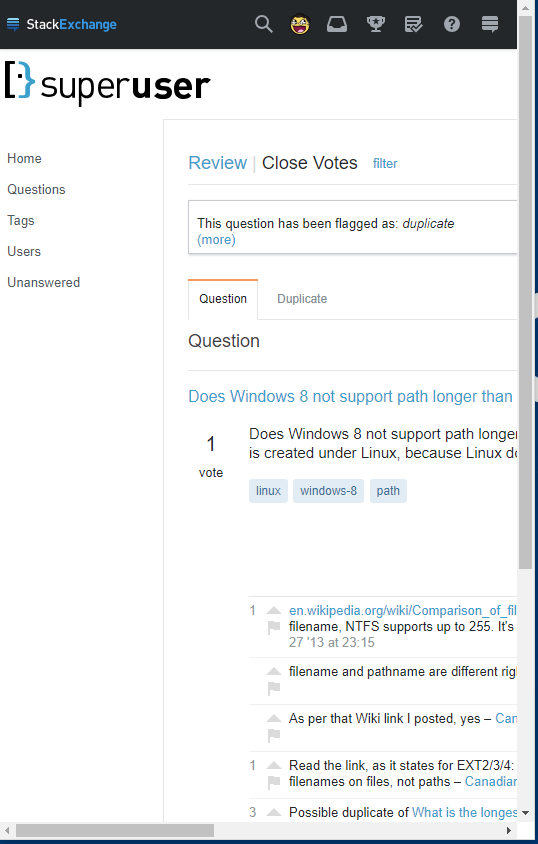 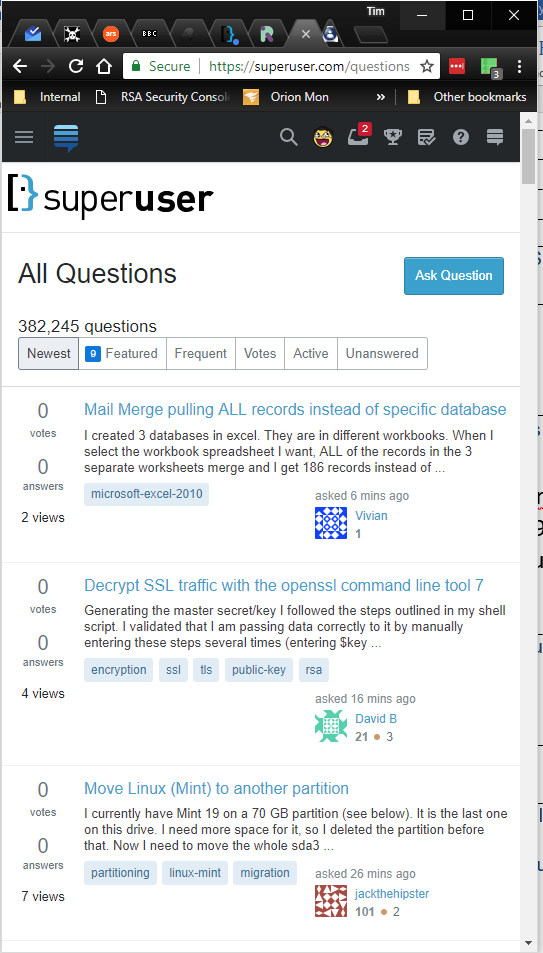 0
Site FAQ Update Suggestions
3
What's the Super User community policy on duplicates
11
How do I post an image if I don't have enough reputation points to do so?
23
Site Design Updates
2
Are Windows bug reports on topic here?
1
Why is this question getting no notice?
1
New Super User theme coming soon
3
As a user, should I delete a comment when requested by an author?