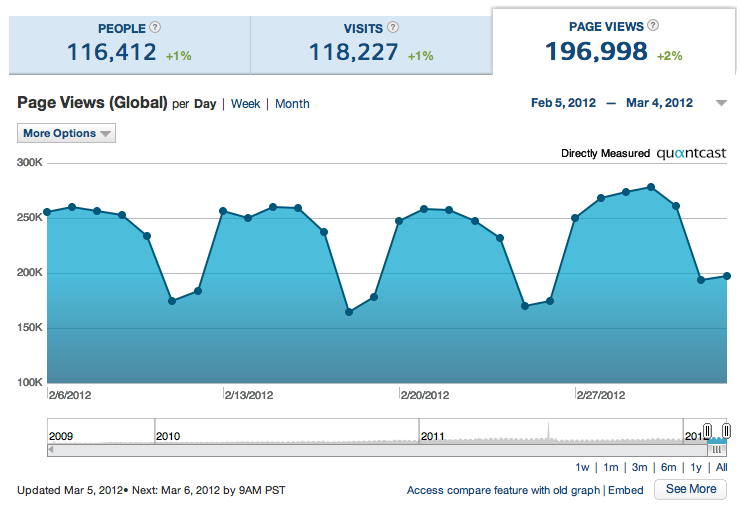 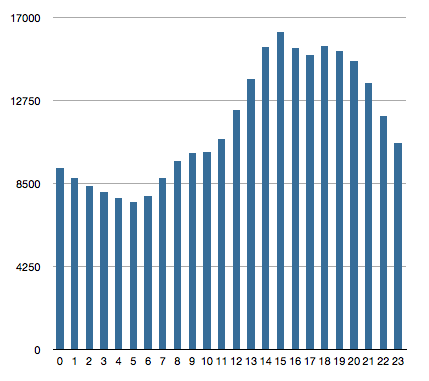 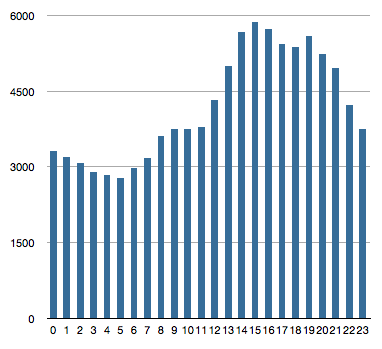 40
Do we care about edit flooding? Should we be doing anything?
13
Are there optimal days/hours to post questions in order to get visibility and answers?
2
Is there any moderation for users who cast counter-productive votes?
2
Why are there large number of high-view questions on the front page?
-2
Require users that plan to edit flood over a certain rate / amount to get permission

3
Submitting edit on Super User fails
2
What should the users of Super User be called?
8
What should be the mission statement for The Super User Blog and how to promote/explain Super User with it?
10
What aspect of Super User needs more attention?
57
What is the difference between Super User and Stack Overflow?
2
What in the world is a "code block"?
15
What are the rules when writing an article on Super User?
14
Time up on the [trial]?