Why was this question about sharing internet connection to a phone not closed as off topic? [closed]

The second question was closed as off topic, which means is not supposed to be asked on Super User – at the same time the first question was protected by community.

You can see my flag for the closed question; because of that flag @Sathya closed it as off topic.

But then you didn't get my point and closed the question as a duplicate of the first one while first it was closed as off topic by @Sathya.

I strongly believe that the first question is ultimately about working on the phone by connecting it to the internet. Why isn't it off topic?

@lvo Flipse closed the question by saying it's duplicate, but I request you to please take back your decision to previous state of that question and look at them having the above points in mind.

It was closed as Not a Real Question, not offtopic. There's no mention of what OS is being used the phone details & other things Paul had asked.

There was a flag:

He wants to connect his mobile to net, so I think its off the topic to discuss here when it comes to sharing it appears that he didn't put enough effort, cause if its not about connecting to phone the questions will be more clear asking to share two computers with cables or by making it hotspot...I think its qualified to close....please review it carefully....

While the FAQ makes it clear:

and it is not about …

Read: Question is on-topic but is a a poor question.

edit your question & mention what phone you have & how do you want to share (wireless/wired).

This is not true. The question was closed as not a real question by @Sathya because it was very vague to begin with. It doesn't even mention what kind of phone is involved. It is not off topic since it deals with interfacing a phone and a computer. That is usually fine, but the question itself is really vague. That's all.

By pointing us to the other (very popular) question, you essentially pointed out that it could be a duplicate of that, because they cover the same grounds. That's why @Ivo Flipse closed it as such.

at the same time the first question was protected by community

Do note though that the older question at least mentioned which phone was involved, so there was something to work with. Given that the problem stated in this question probably affects many people, it became popular, received 8 upvotes and over 30,000 views in the year after it was asked.

When a question receives 30,000 views, there's a good chance some garbage answers accumulate, which need to be deleted. Once a few non-answers have been deleted, a question can be automatically protected which basically just protects it from being spammed. 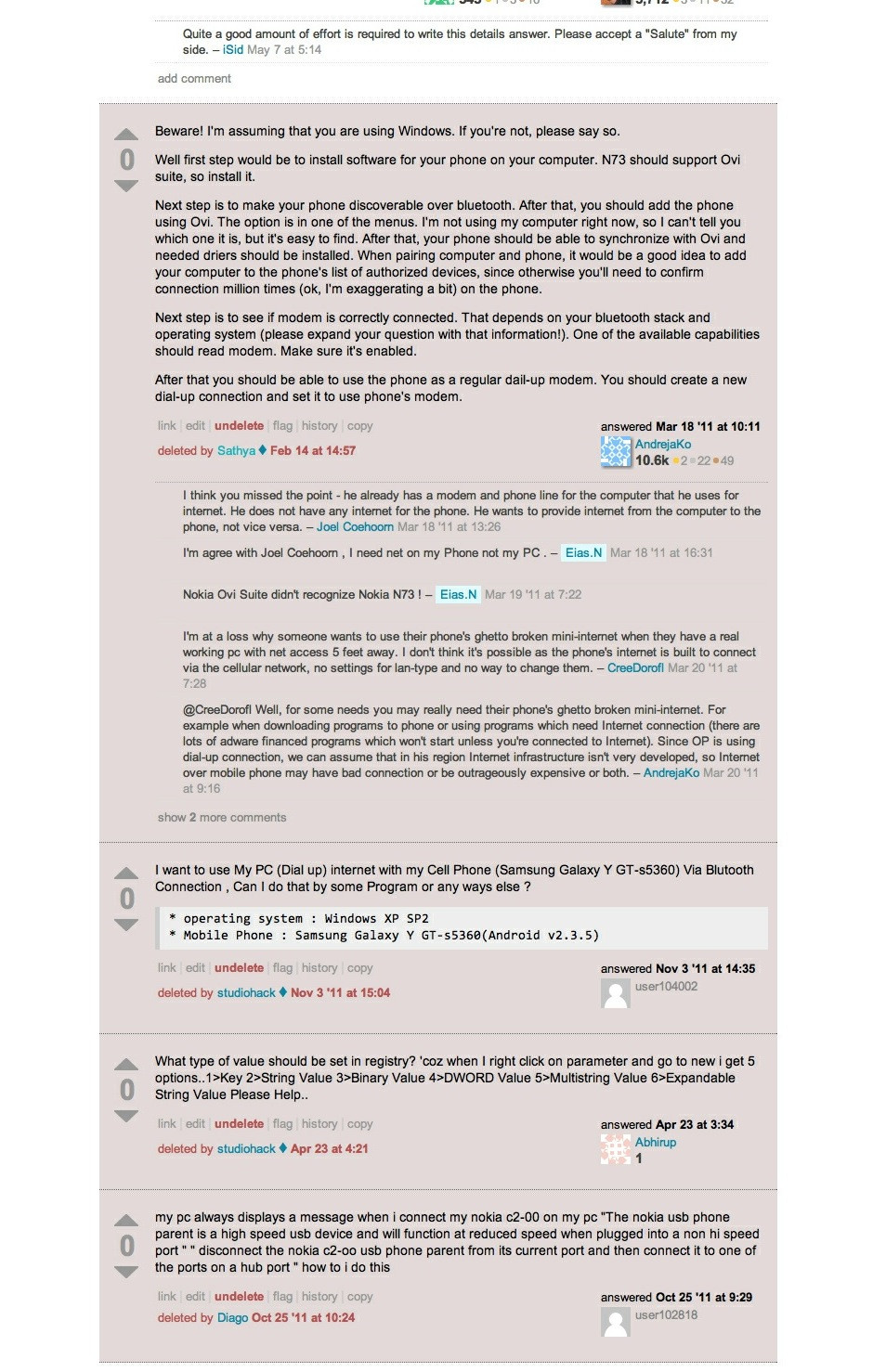 A question being protected does not say anything about its value. It only means that it's a potential magnet for non-answers as you can see.

TL,DR: Listen to @Sathya, and if the OP wants that question reopened, there needs to be a little more detail and what has already been tried.

The question is not off topic though.

Not the answer you're looking for? Browse other questions tagged support closed-questions specific-question scope .